Mi Painting is one of the well-recognised painting services in Hurlstone Park with 40 yrs + experience. We are highly skilled painting contractors that specialise in creating unique and modern interior painting designs.

We provide painting Services in the Hurlstone Park region and ensure you are aware of every step of the painting process. Our services always start with efficient preparation, planning, sanding and smoothing, then we start with a transparent coat of paint and take the job to perfection from there.

Our Painting Company in Hurlstone Park are professionals when it comes to finishing the job.

Thorough planning is one of the most essential aspects of painting within our Painters Hurlstone Park team, which we have perfected to a validated painting procedure.

Surfaces are specially planned and paints are well-known brands. We’re dulux-accredited, and our experience in painting is unsurpassed. 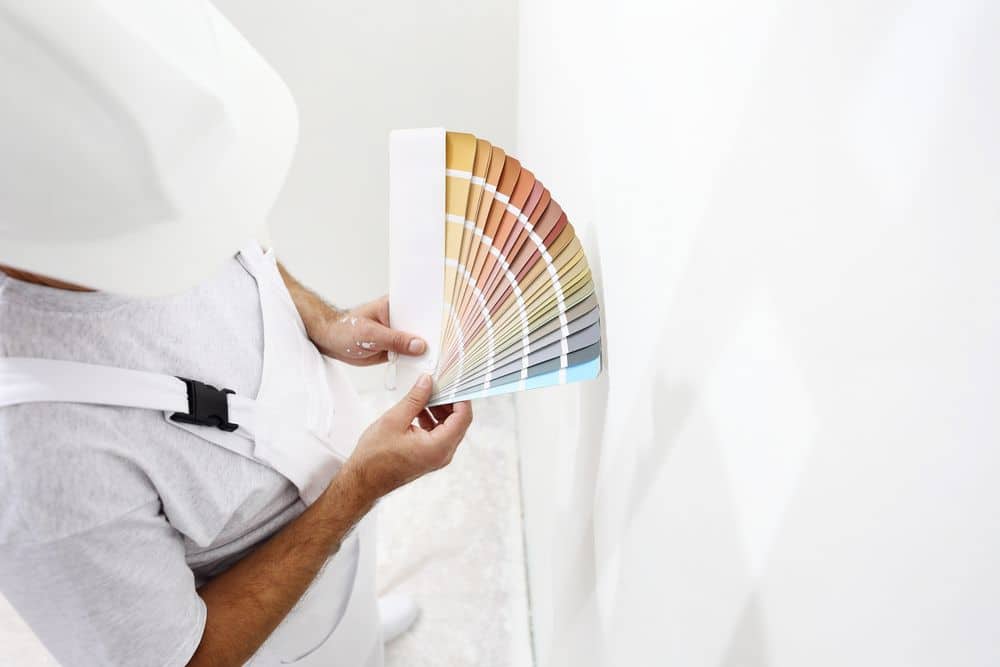 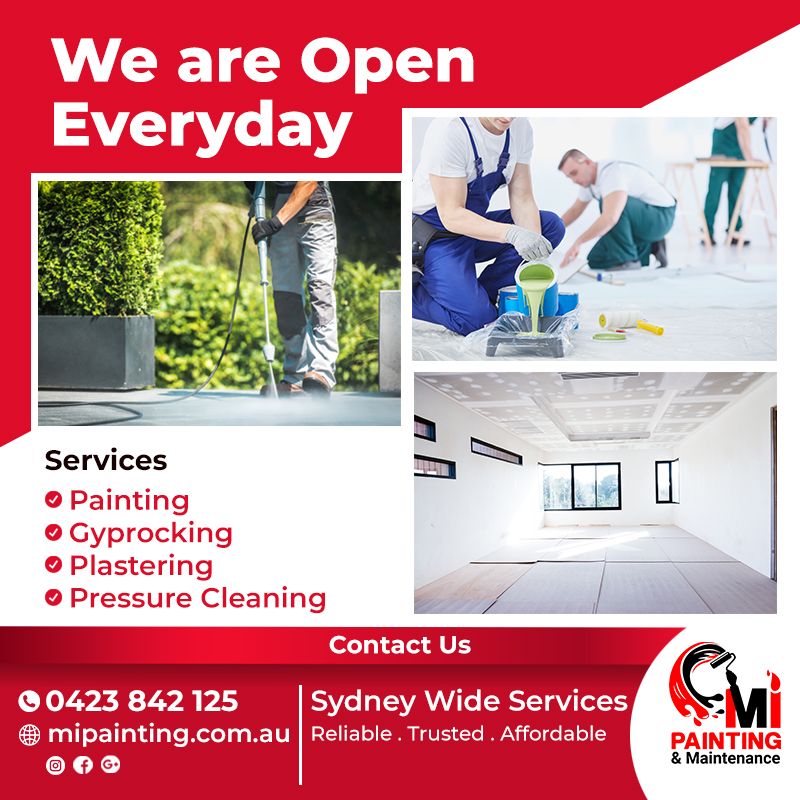 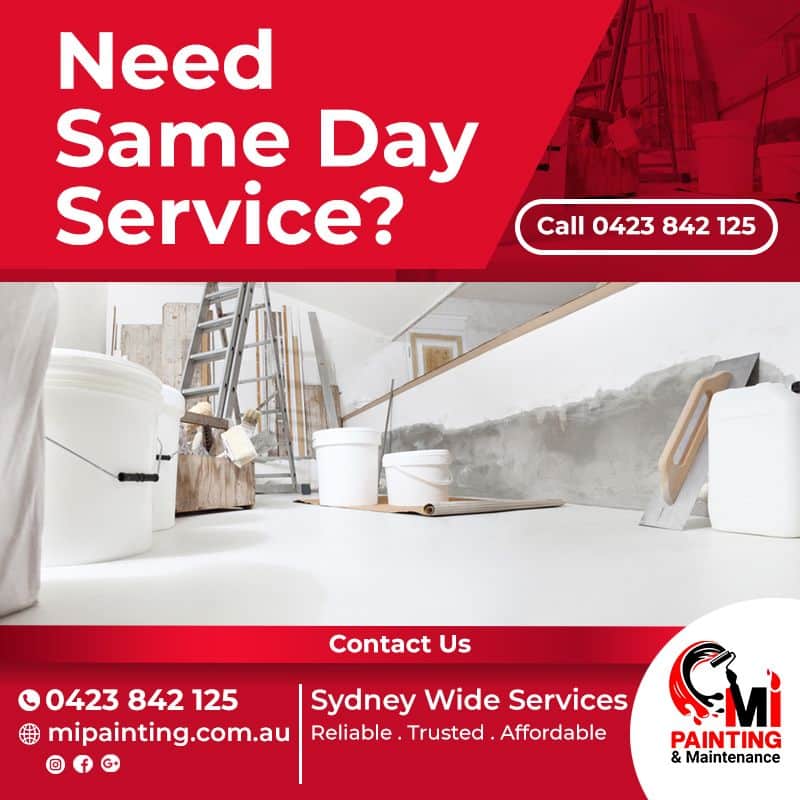 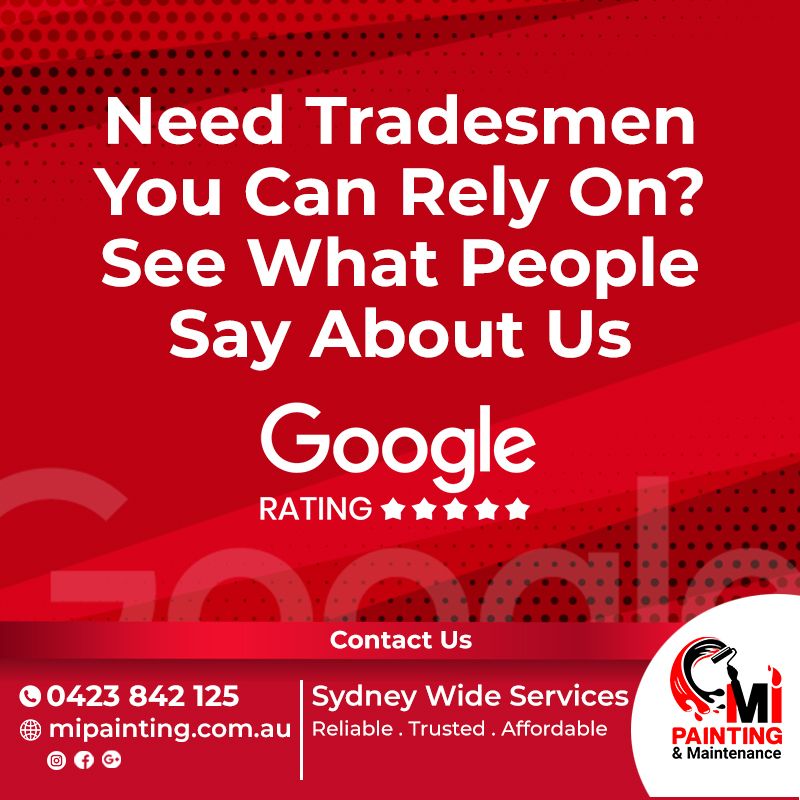 If you’re looking for the best painters in Hurlstone Park, NSW – or even just “house painters near me”. We provide the best painting services in Sydney, from skirting boards to ceiling roses – our painting team provide a quality finish on all painting work.

Mi Painting guarantees to deliver the best results on all residential painting jobs.

Our team of fully licensed and public liability insured Painters in Hurlstone Park are here for you. If you’re going to paint your house, Mi Painting is your best choice for interior painting. 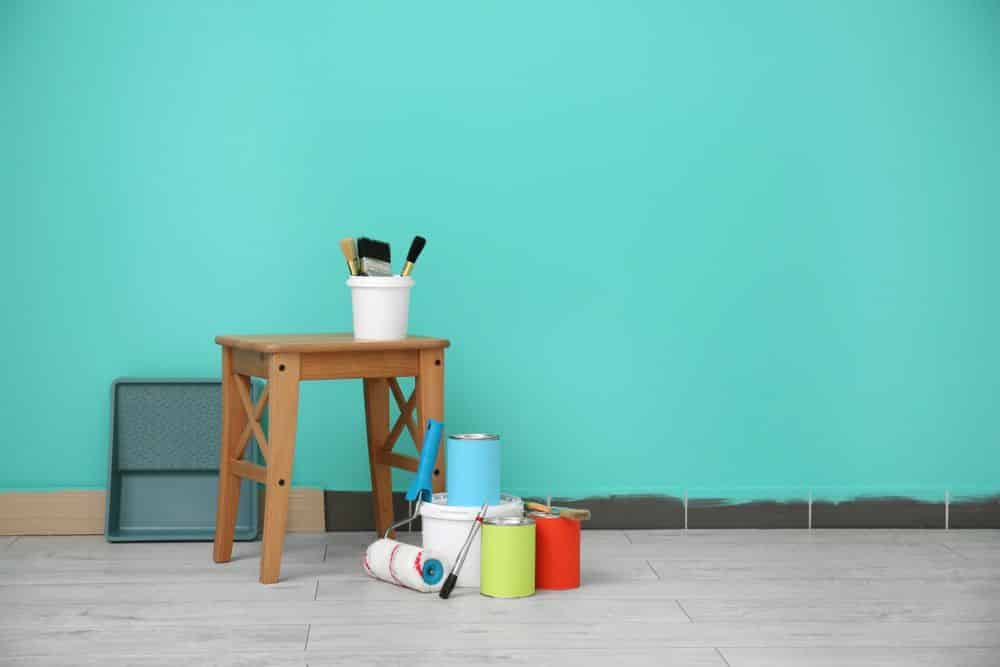 Mi Painting have been providing quality commercial painting services in Hurlstone Park for over 40 years. Whether you’re looking to paint the exterior, or paint the interior of your commercial property, Mi Paintings team of Hurlstone Park Painters will do a excellent job. The Painting Services that we provide in the Hurlstone Park come with a quality guarantee, ensuring attention to detail and complete customer satisfaction.

Mi Painting provides you with an upfront and transparent quote and takes care of the rest.

Our Hurlstone Park Painters have a passion for their work and will work hard to deliver another amazing job.

At Mi Painting, we believe thorough planning is one of the most essential aspects of painting. We have perfected our planning approach with painting procedures. All aspects of your painting project will be carefully planned and executed.

Our methodical and professional approach to your painting project is one of the many reasons we are highly recommended.

When you hire Mi Painting, you can relax knowing our painters do quality work. We are known for providing quality painting services and completing projects quickly. 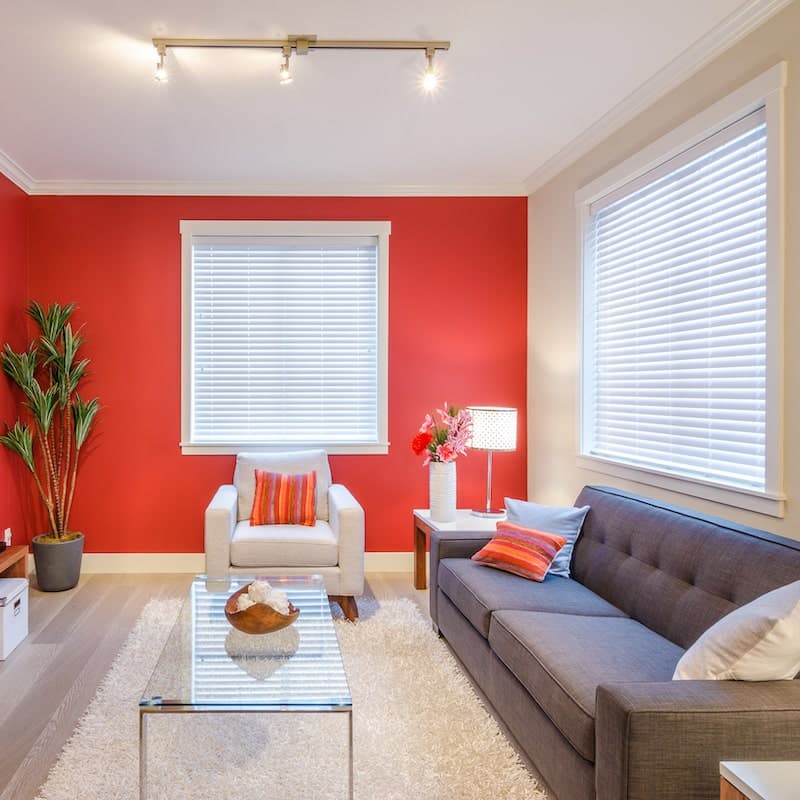 We offer our Painting Services for a fair and affordable price. All costs are quoted upfront, and there are no hidden charges when working with Mi Painting.

We provide Hurlstone Park Painting Services in all these sectors…

Why pick Mi Painting for your next painting project? 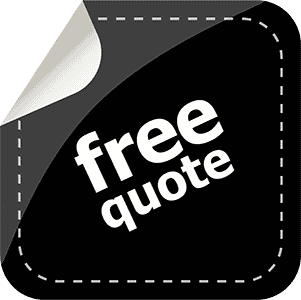 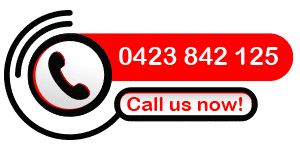 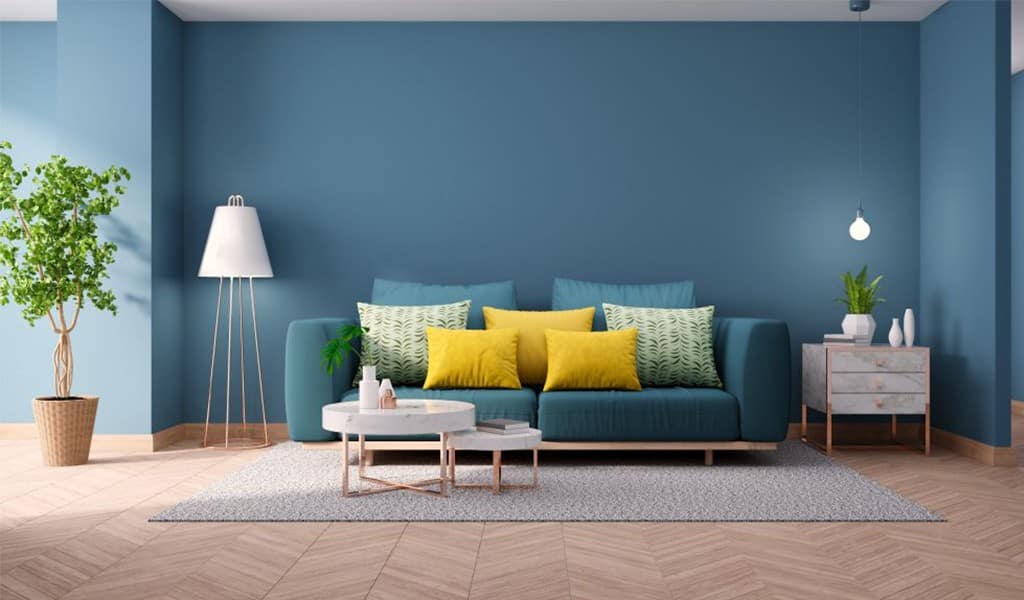 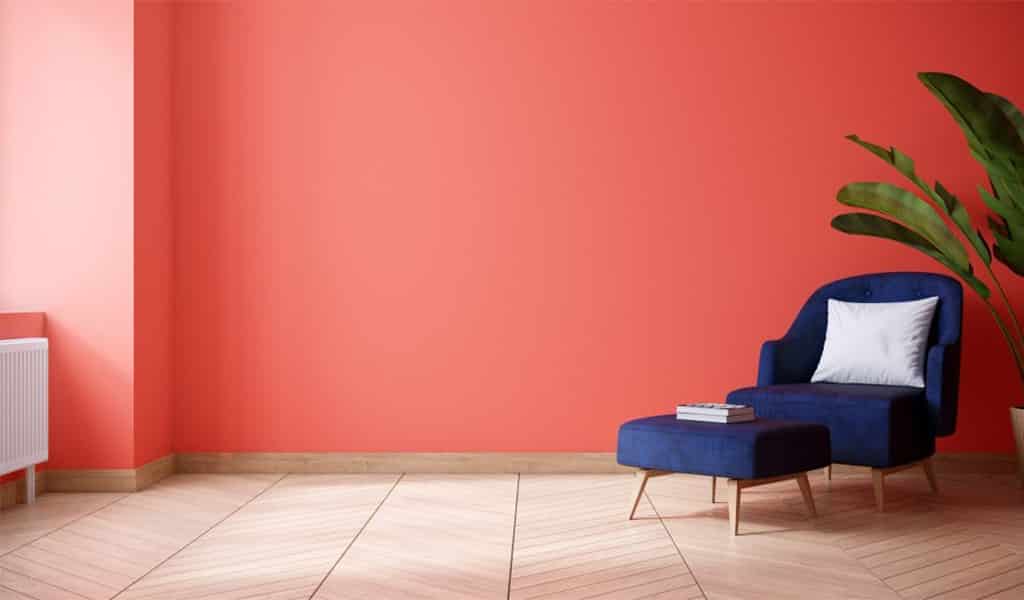 Hurlstone Park is a suburb in the Inner West of Sydney, New South Wales, Australia. Hurlstone Park is located nine kilometres south-west of the Sydney central business district and is mostly in the local government area of the City of Canterbury-Bankstown, and partly in the Inner West Council. The suburb is bounded by: the Cooks River to the south, Garnet Street to the east, New Canterbury Road to the north, Canterbury Road to the north-west, and Church Street to the west.